I’m in quite a pickle at the moment. I’ve been saving up to get something that I really want (because I should be allowed to treat myself) but I don’t know what to go for: a new phone, or a new PC? Here’s my arguments for both… 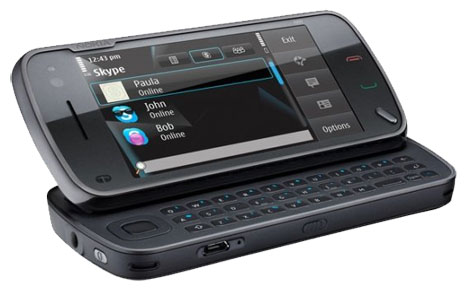 “From the desktop to the laptop and now to your pocket, the Nokia N97 is the most powerful, multi-sensory mobile computer in existence,” said Jonas Geust, a vice president at Nokia. “The Nokia N97 mobile computer adjusts to the world around us, helping stay connected to the people and things that matter most.”
telegraph.co.uk 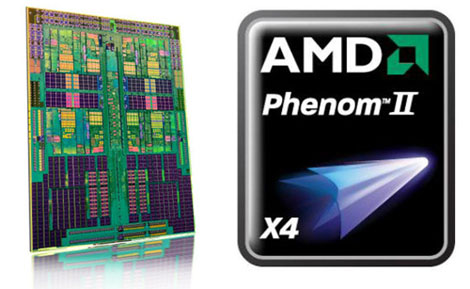 So yes… a difficult decision, to say the least. I’ve tried to enlist the help of others to make a choice, but almost no one cared one iota, and those who did didn’t really help as much as we’d all hoped as the tally of votes were tied.So it seems the decision is all down to me, since barely anyone gave a shit. Hmm, difficult…